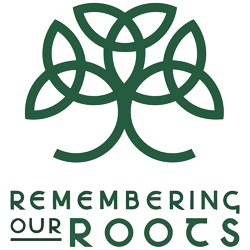 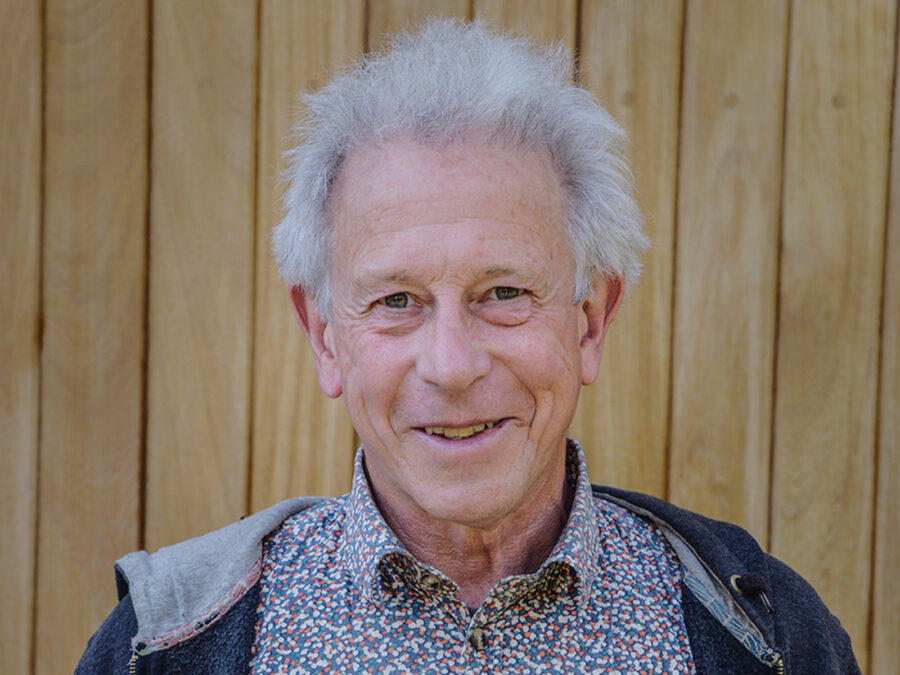 Chris has been working and campaigning for the environment for 30 years and revels in inspiring positive change. He was a Co-founder and then Director of Surfers Against Sewage from 1990 till 2000. Regarded as “some of the Government’s most sophisticated environmental critics” by the BBC and “Britain’s coolest pressure group.” By the Independent, the […] 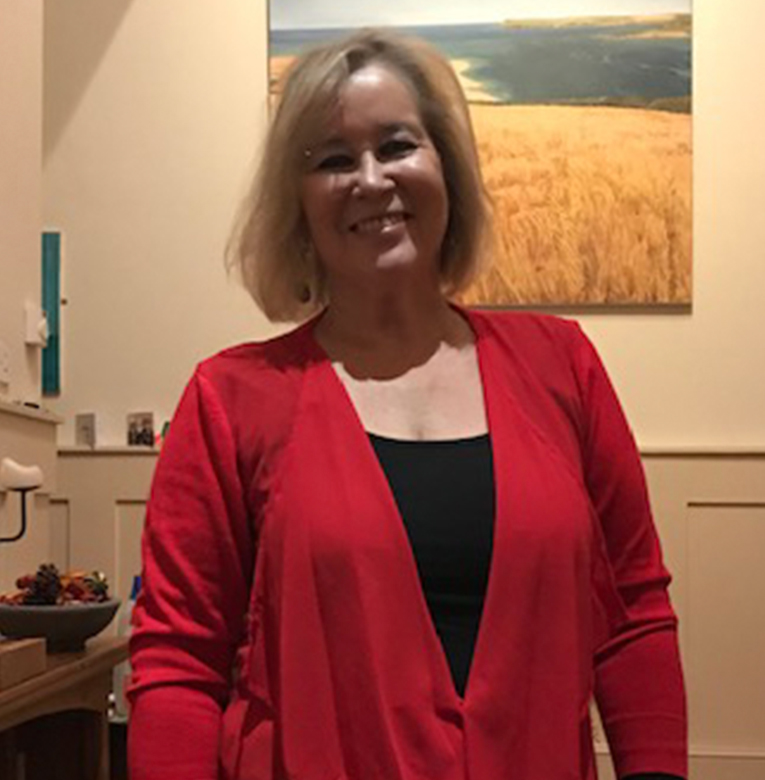 Dr Lynette Rentoul is a Consultant Clinical Psychologist, who has worked within the University Sector and Children’s Mental Health services for over 40 years. She began work as University lecturer in Kings College London, then after qualifying as a Psychoanalytic Psychotherapist she began working in the NHS –firstly at the Cassell Hospital with adults with […] 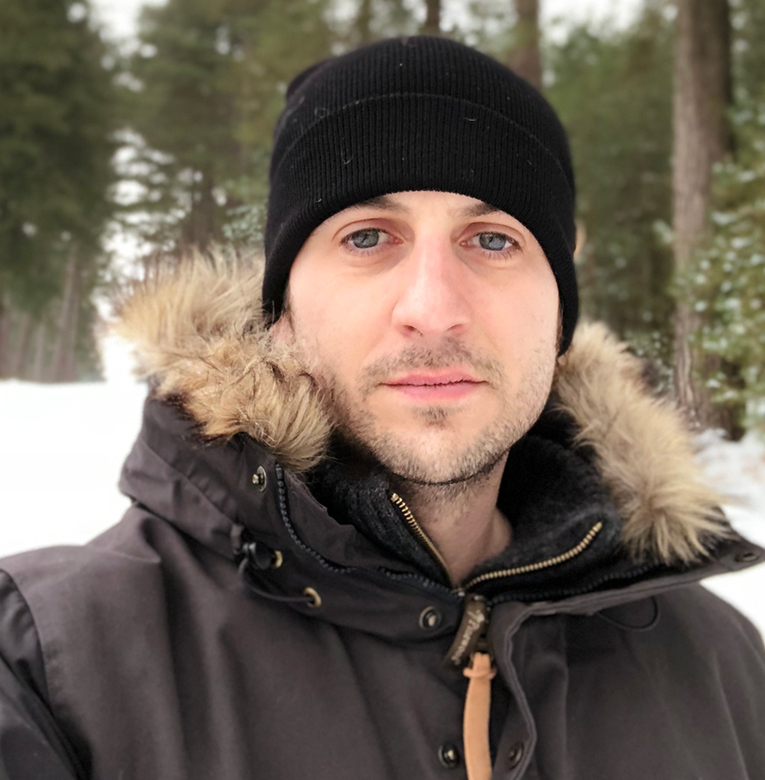 Founder and owner of Wildway Bushcraft, John’s love for the outdoors started at an early age. Raised in a military family John was always outside in local woods building dens and making traps. He attended his first survival course whilst in the Scouts at the age of 12 and has not looked back since. John […] 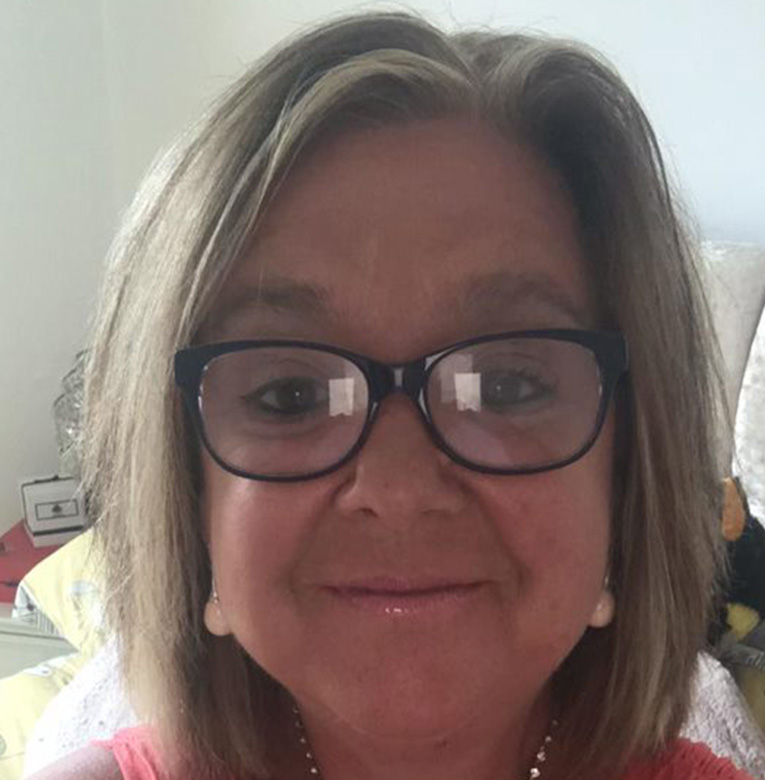 Debbie Mullis is the Cornwall CASSPLUS Co-ordinator. Debbie has worked for CASS+ for 16 years in both Bodmin and Truro Courts. CASS+ work closely with Remembering Our Roots CIC in their important work support in Victims of Crime, and also work with offenders and their families when appearing at court, signposting them to agencies as […] 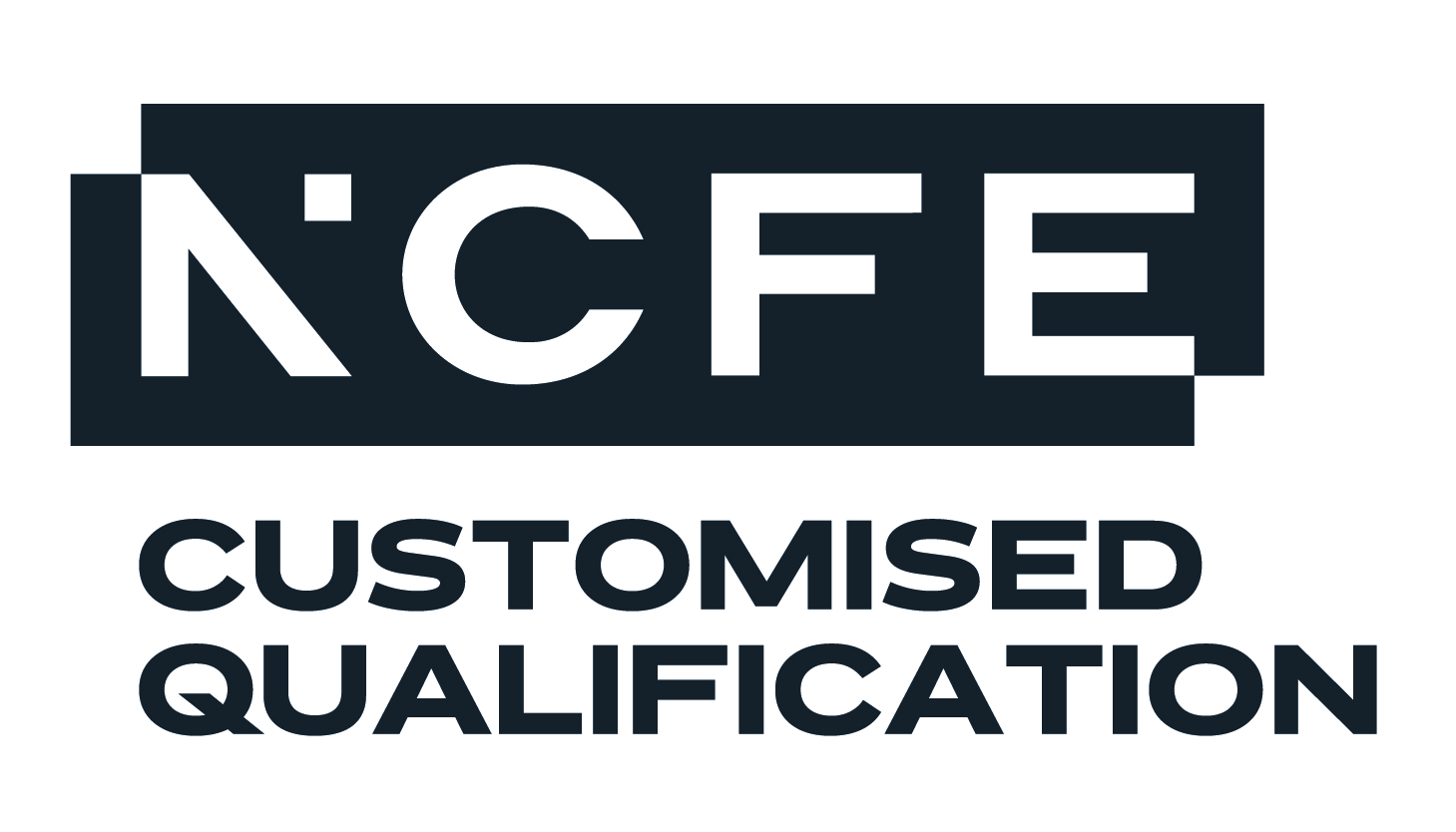